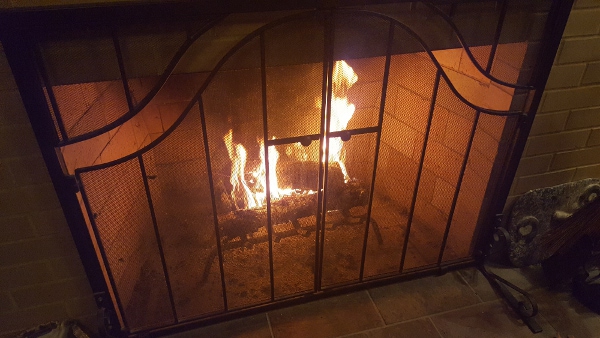 My resolution for this year to to blog once a week. Writing my challenges in programming will be helpful to me as well as other programmers. I can be another voice in the chorus of programmers trying to conquer procrastination, anxiety, and focus problems. I like to read the more down-to-earth, realistic experiences that people face. It makes me calmer about my own progress in my career. Hopefully this blog will be this.

Also, writing itself has also been a challenge for me in the past. Even though I once called myself a good programmer, I never have called myself a good writer. One of the reasons I haven’t graduated was a Master’s thesis became an impassable wall. I’m not working on that thesis anymore but it’s never too late to be a writer.

I still want to get my Bachelor’s and that involves doing a senior project. A college in California called Cal Poly, which I dropped out of in 2014, is still where I want to return. The past two years then have been spent in Illinois, living at my parents house. I’ve worked several odd and end jobs, had some relationships, and changed slightly as a person but it’s difficult to say how much. Regardless, it’s 2017 and my priorities are shifting back to programming, graduating, and my career. Therefore…

I’ll let you know how it all goes.