Coding can be hard. But it can be made easier by writing out the designs beforehand. What follows is some designs for a current project.

iFixit is an awesome website about repair. This idea is a tiny web app for new users to see what sort of content iFixit has. The user will put their phone, laptop, and other devices they own into a “Grab Bag”. Then the app will display repair guides and parts for sale that match those devices. Sounds simple enough.

During an internship with iFixit, I got to travel to Makerfaire. I stood in front of a monitor, explaining the website to people. I want this webapp to offer that experience, without me as a developer having to stand there and do the explaining.

This gives me several requirements to consider

Here’s what I thought about the design.

Even so there are 3 features here that I like:

I’m going to start coding, keeping in mind I want those features. Once I have a working prototype, I hope it’s more obvious how to rearrange things to reduce clutter.

Sharing this process helps me stay grounded in the scope of the project. Maybe I’ll even get some feedback before it’s completed. And best of all, the motivation and accountability to work quickly. 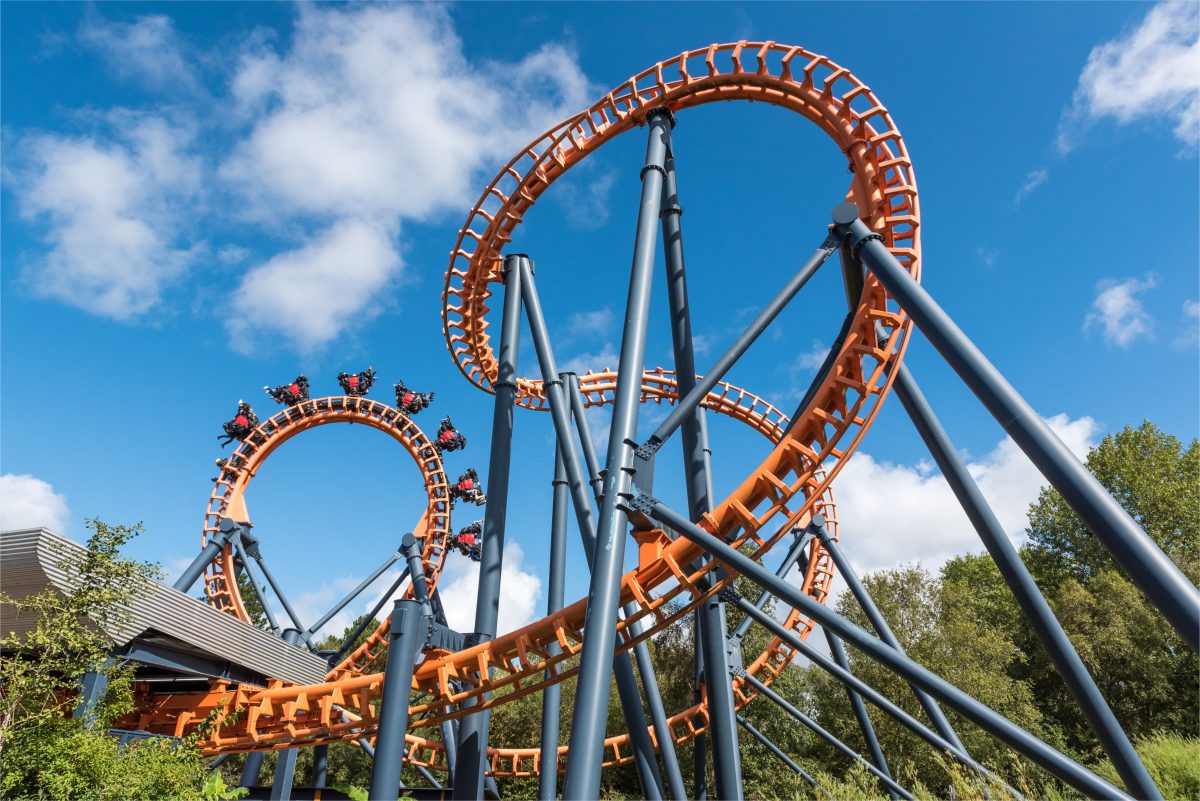 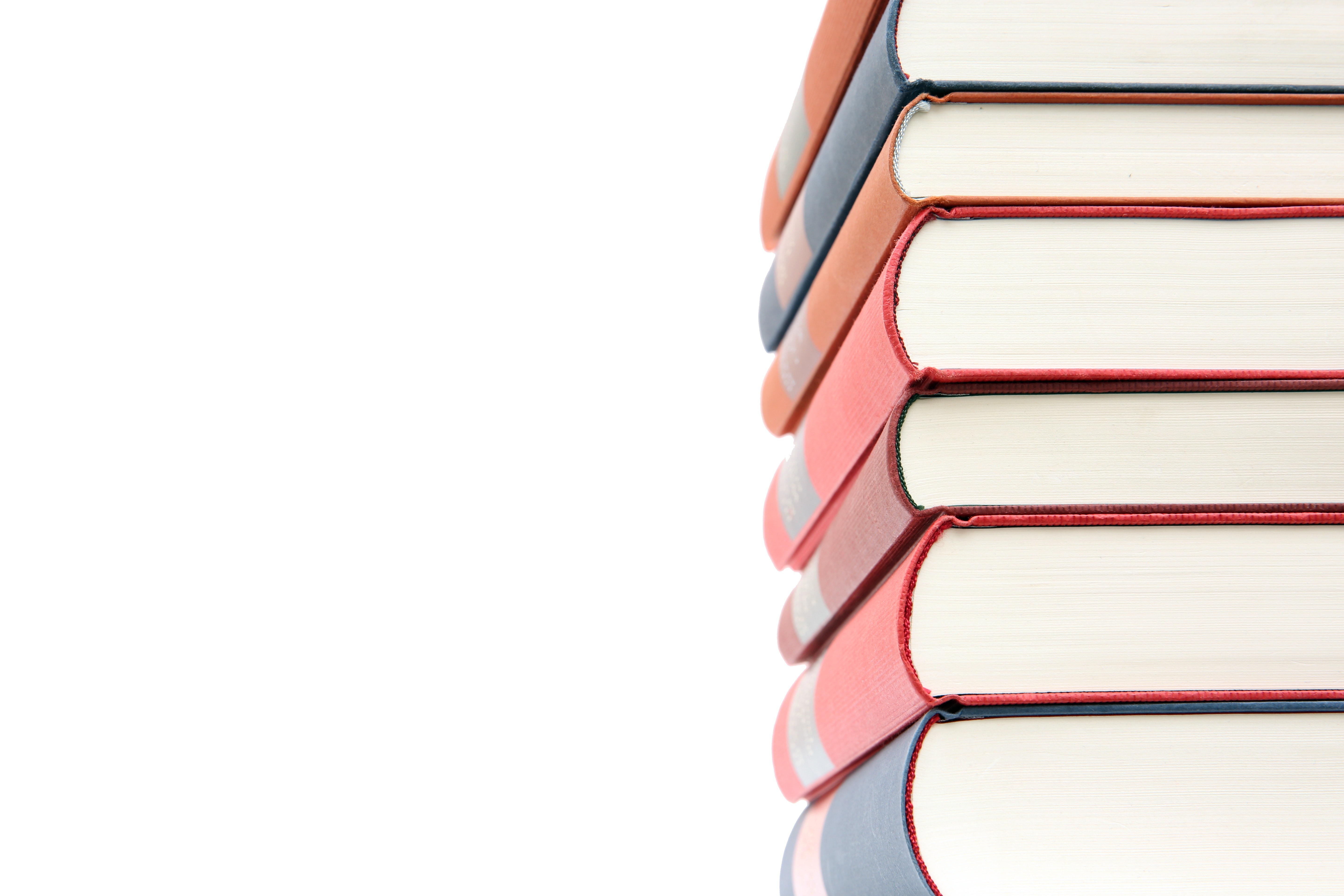 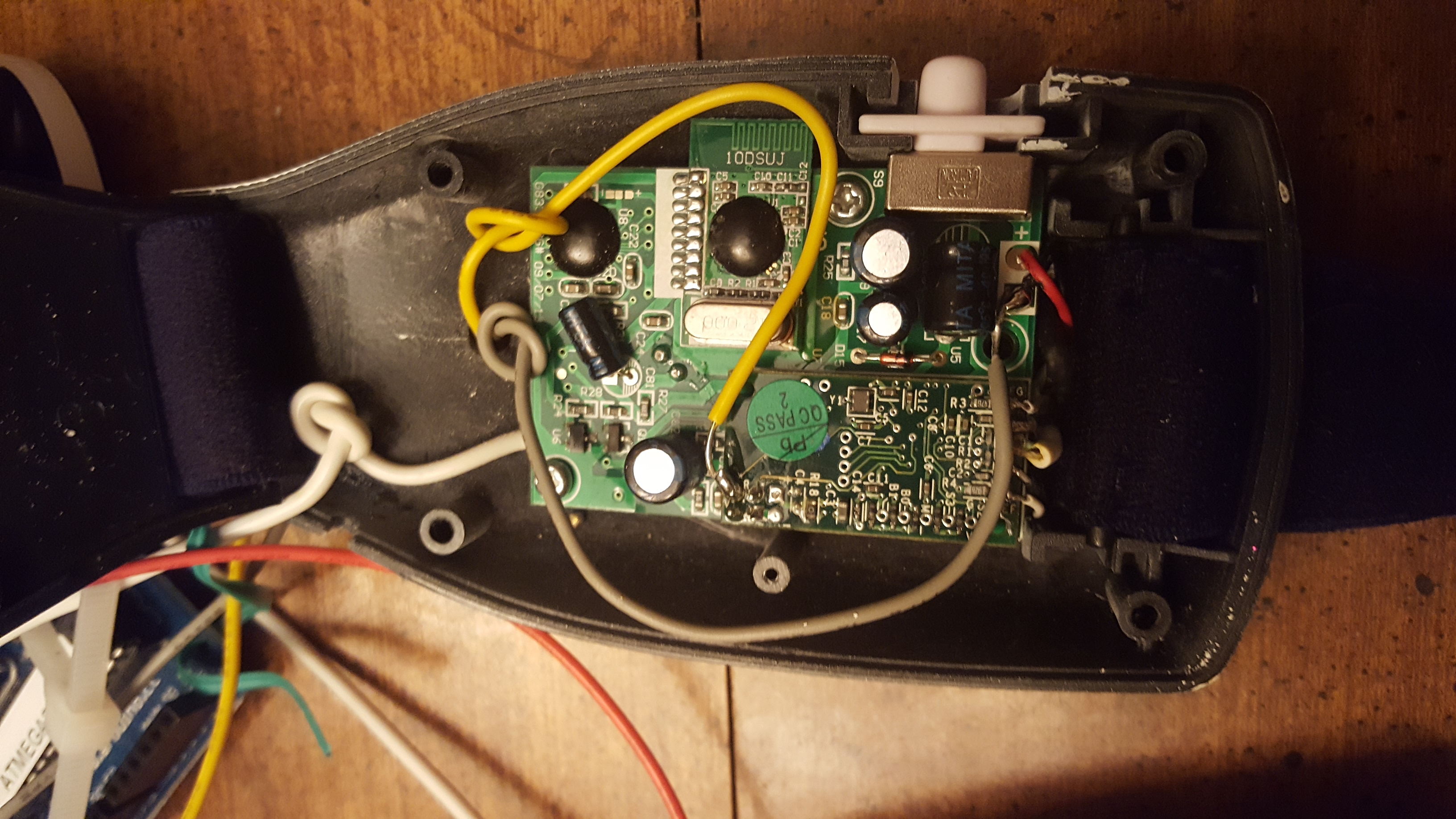 Graphing Brainwaves with the Mindflex