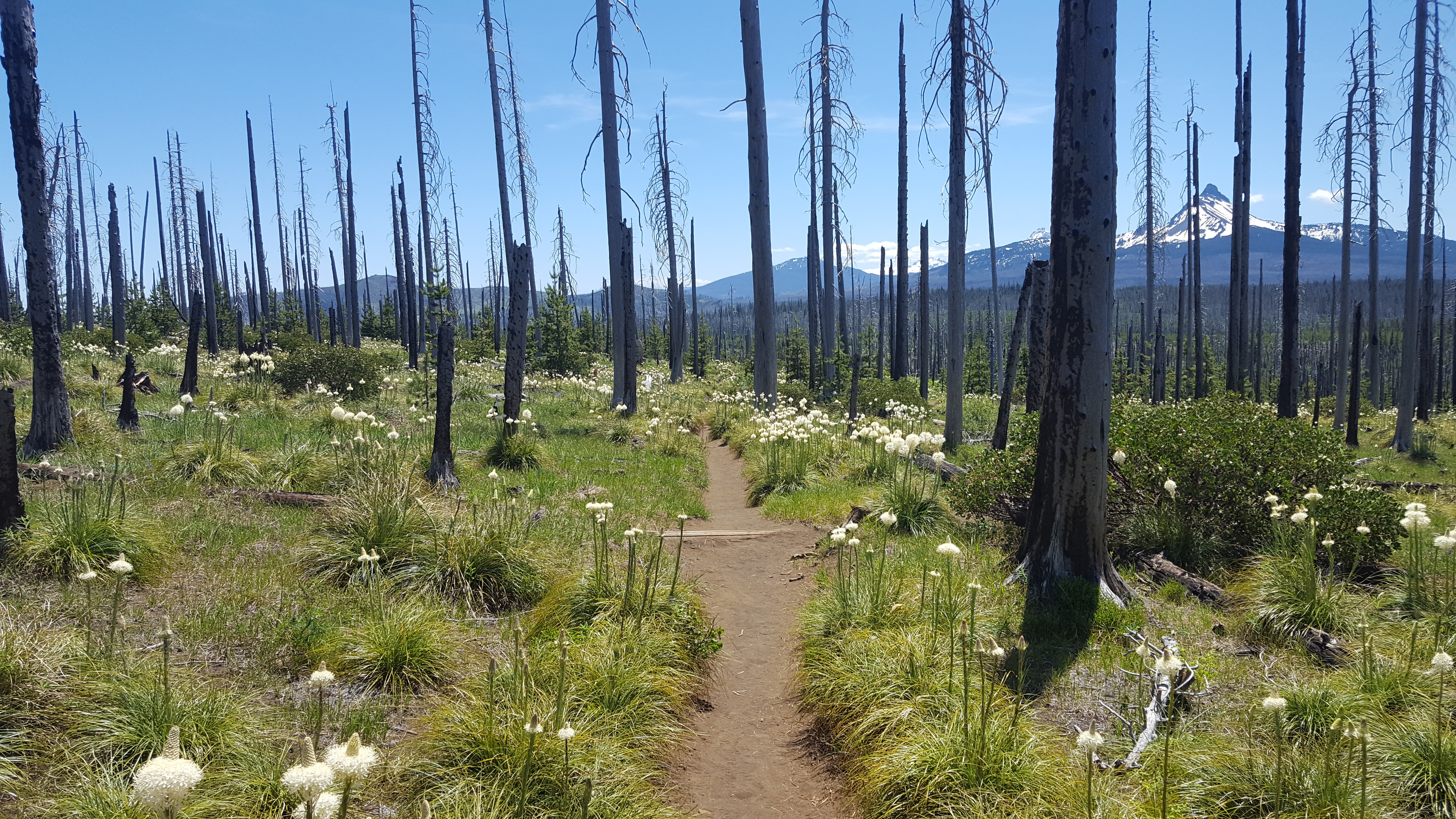 It’s been four years since I quit drinking.

When people learn I don’t drink, they often speculate that I must have a lot of willpower.

I don’t rely on willpower to stay sober. In the past four years, I’ve learned that constant vigilance is not a long-term solution to my goals.

Willpower is a Limited Resource

My self-control diminishes as my brain gets tired. There are studies that back up this theory. I can admit I think about drinking after a long day of work.

Instead of testing my willpower by going to a bar with coworkers, or a party with friends, I stay home and save my energy. It uses less willpower to make the decision before there’s even alcohol around.

People don’t always make rational decisions. In the past, I associated failure with a lack of willpower. Now I realize I was setting my expectations too high. I’m only human.

Knowing that I can be impulsive is why I’m so vocal about not drinking. When I do go to a party, I bring a case of La Croix, slap it down and announce “I don’t drink”. For that extra bit of accountability.

Willingness, not willpower, is the key to maintaining my behavior. I’m willing to decline party invitations, and I’m willing to tell people I don’t drink. I’ve declined so many beers that “no thank you” has become an automatic response. The willingness to learn this habit is very different than having an iron will.

This mindset has served me well. In the past four years, I’ve returned to school, graduated and started my career. Being willing to quit drinking, as well as not relying on my own willpower, has helped me accomplish these goals.